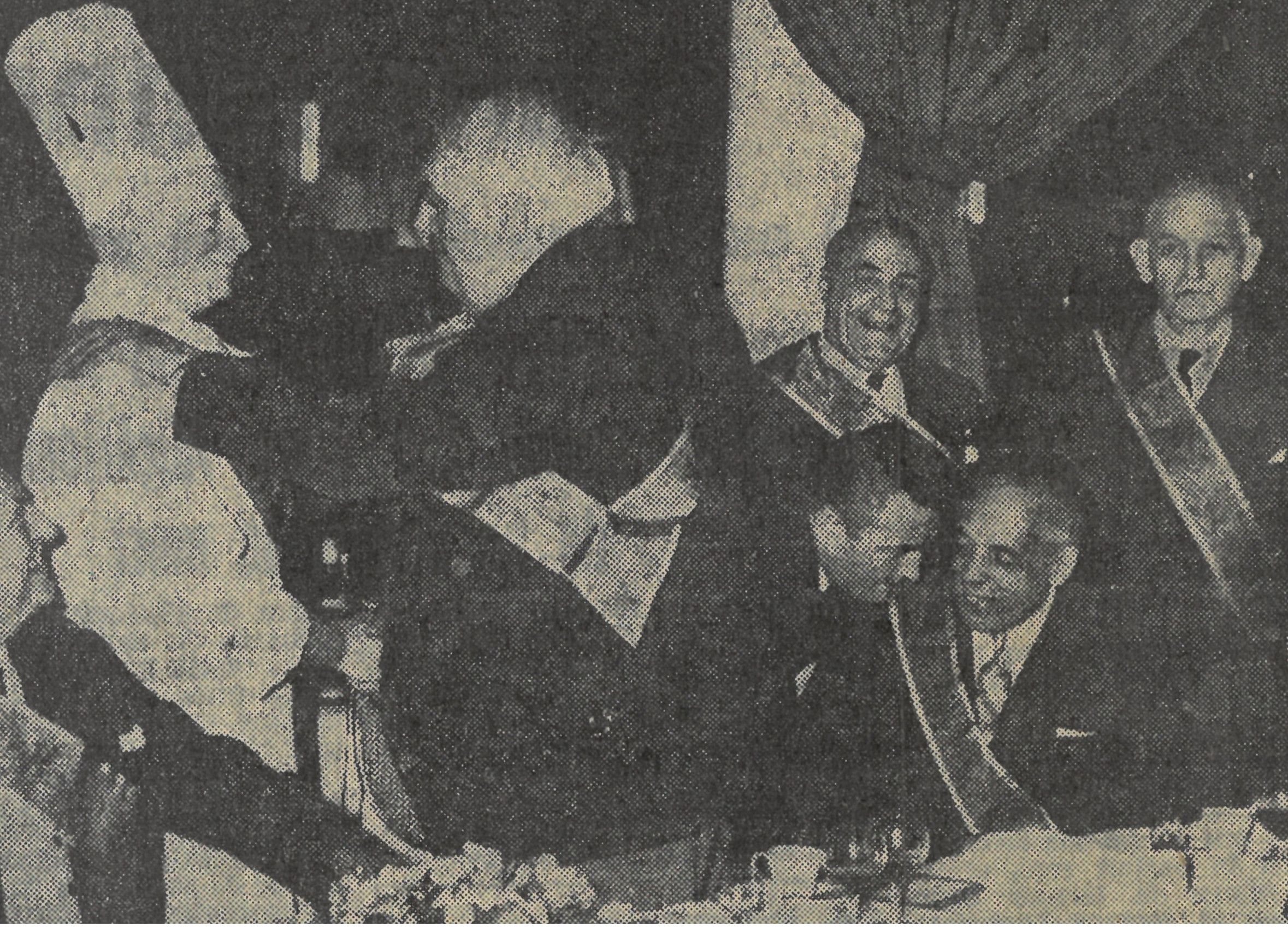 History
of the Disciples

Birth of the Disciples Escoffier

The first President of the Association was Pierre Sauvan followed by Presidents Jean Ducroux, Henri Ricottier and Tony Fighera.

The Disciples of Auguste Escoffier then developed throughout France and abroad.

In the early 2000s, under the chairmanship of Jean-Claude Guillon, head of the Grand Hotel du Cap Ferrat, a new development took shape with the new Secretary General Bernard-Louis Jaunet, Paule Neyrat and the Conseil Magistral.

They undertook together to rebuild a dynamic, well-structured association, bringing together all the French and foreign delegations under one banner.

Bringing together chefs from around the world, professionals in the kitchen and the dining room, quality producers and gourmets: the very concept of the association had sprouted in the mind of Auguste Escoffier.

In 1912, he created "La Ligue des Gourmands" and launched the "Epicure dinners" already of a charitable nature.

In 1928, at the 1st congress in Paris of the World Association of Chefs' Societies (WACS), Auguste Escoffier was elected Honorary President. 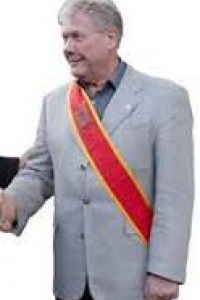 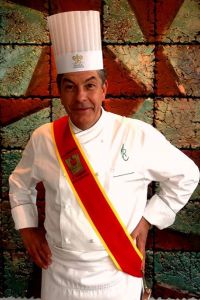 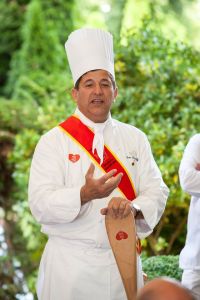 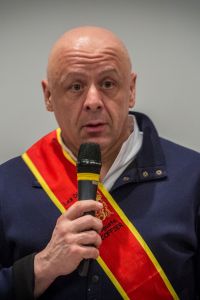 “The Cuisine will evolve as society itself evolves, without ceasing to be an art, will become scientific and will have to submit its empirical formulas too often still to a method and a precision that will leave nothing to chance. We must seek in ourselves new ways in order to leave working methods adapted to the mores and customs of our time”.