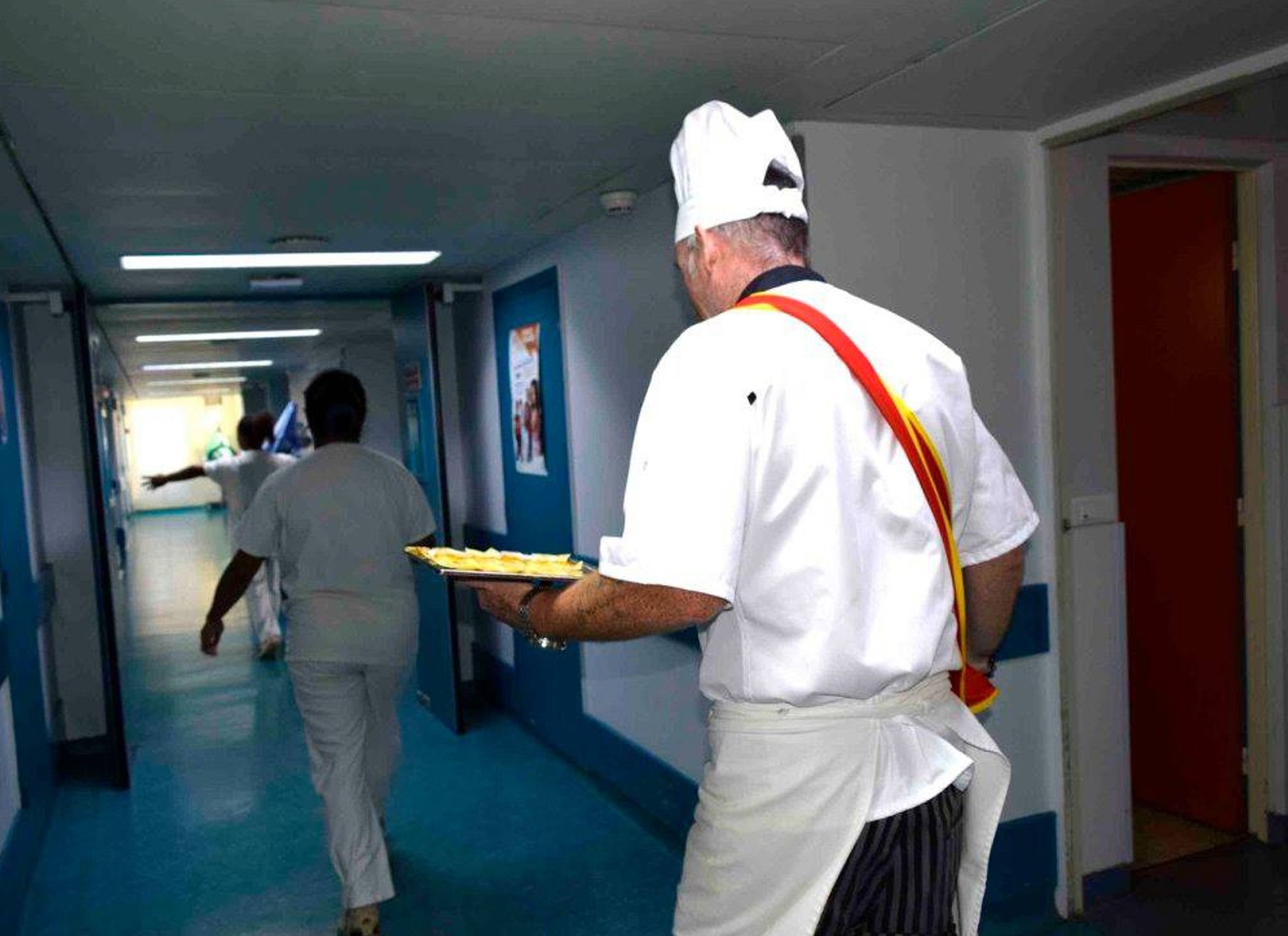 Escoffier was always very concerned and revolted by social injustice. He was an inherently good and generous man, always caring about others, he proved it all his life.

Auguste Escoffier returns to his values ​​which were so dear to him in his unpublished memories:

"During this period at the Savoy, I received each morning the visit of two nuns, riding in a cart drawn by a winding horse, led by one of the old residents of their hospice. They came to take the coffee grounds, not exhausted of its stimulating principles, the tea leaves having only undergone a simple infusion, and all the bread from the toast adornments.

I was touched by the admirable dedication of the Little Sisters of the Poor, dedicating their existence to improving the lot of the underprivileged.

I had taken an interest in this work. I took to heart that everything the hotel could give them was particularly neat and exemplary cleanliness; especially the days when I could add to their modest provisions the respectable number of 150 to 200 quail, coming from suppers served the day before. These quails, which were missing only the breast whites, delicately taken for the customers, left two thighs adhering to the carcass! It is precisely in this part that the delicate aroma so appreciated by true game lovers is concentrated. These reliefs, prepared with rice according to my instructions, were delectable, and our old people were not indifferent to them. As this manna fell to them from the sky quite often, they had baptized these auspicious days their "gala evening" and asked that their menu be written: "Quail pilaw in the fashion of the Little Sisters of the Poor".

We took every care so that the quails, when they left the restaurant room, were put in an enamelled bucket reserved for this use and then locked in the cooler. The next day, I gave the bucket to the nuns who returned it to me emptied of its contents.

One morning we learned that the poor horse was dead, to everyone's dismay. I guessed that the replacement of this horse caused serious money concerns for the Mother Superior.

I begged the Sisters to announce my visit for the next day. At the appointed hour, the Reverend Mother, a person as gracious as she was distinguished, thanked me for the interest I took in her work and for our contribution to improving the living conditions of her elderly.

Finally, she confided her concern to me: she had in sight a new horse to acquire under reasonable conditions, but she was five pounds short.

This small sum was given to her the next day. Two days later, the new horse drove the modest cart.

The year barely passed, it was my turn to ask the Mother Superior for service. An old cook who had, in his time, known hours of glory in the best establishments in Paris, had come to London without the slightest resource.

No longer able to take responsibility for even a secondary post, in a kitchen brigade, he had no other prospect than near misery.

So as not to leave a former colleague in a difficult situation, I took him with me, creating a small activity for him to survive, but it could only be a palliative!!!

I therefore foresee the possibility of bringing him to our little sisters. I tried to approach the Mother Superior and explained to her the purpose of my visit.

“We don't have a place available for the moment, she said, but that's no problem! We will always arrange to receive your protégé; she added with a good smile: we owe you that! "

Three days later, our old colleague, delighted with this unexpected solution, was taken in by the Little Sisters. He peacefully ended his existence there.

Not only during my stay at the Savoy, but then during my twenty years at the Carlton, I continued to the extent of my means, to provide some sweets to these old men.

Alas! When I left England definitely my successors forgot about the Little Sisters of the Poor ... Later, during a brief stay in London, I visited them. They told me how much the old men had regretted my leaving overnight, the quails had disappeared from their tables. Of their "gala dinners" there was only a sweet nostalgia left. "

The Disciples therefore follow the path of their master.

A large number of events are regularly organized each year in the Regions of France and the Countries of the world.

The profits, as well as those of the  Chapters and Epicure's  Dinners, which are drawn from them are donated to associations.

Thus every year tens or even hundreds of thousands of €uros are donated to various associations. Either in monetary terms or in know-how or in raw materials.