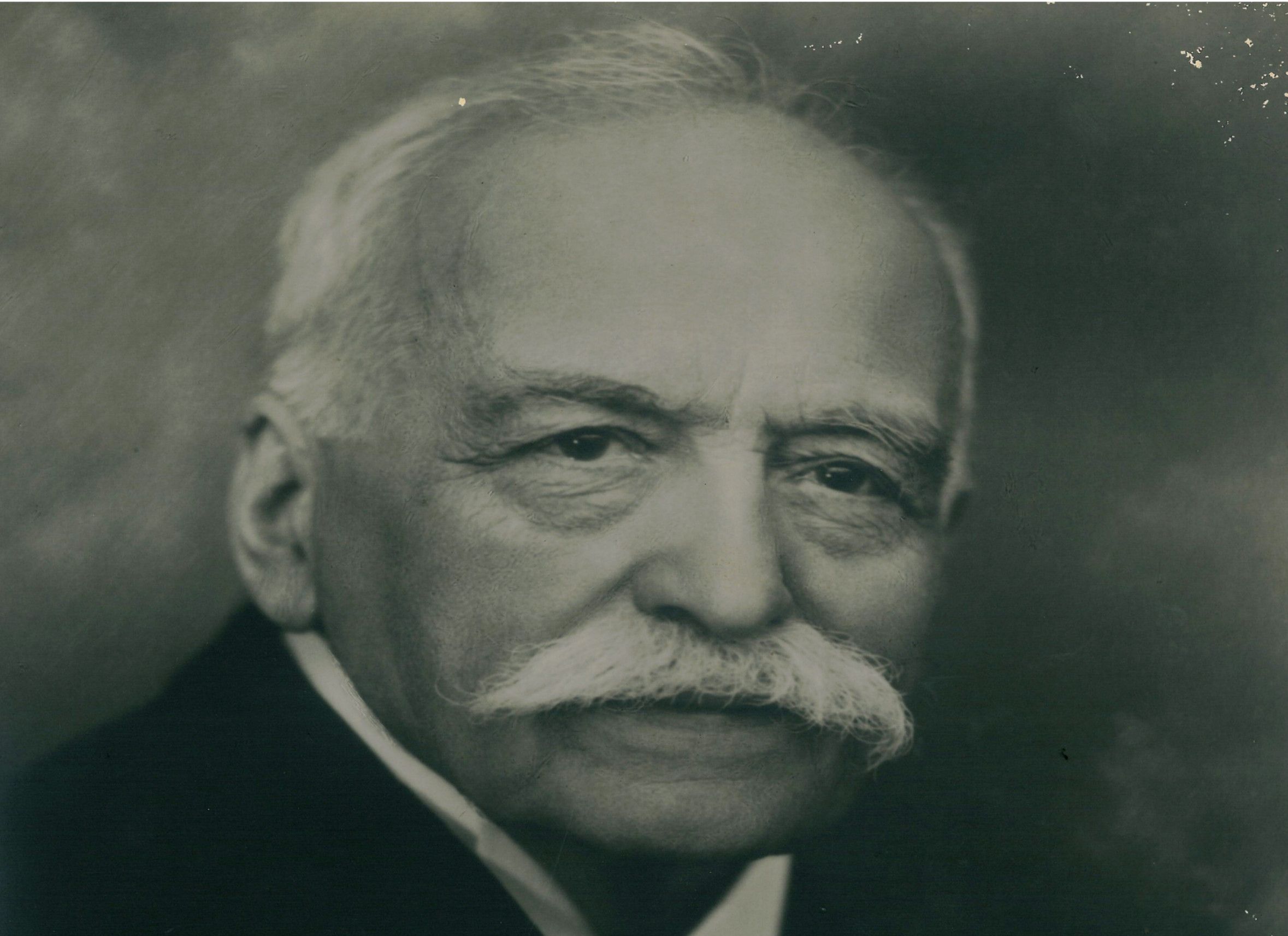 A visionary, Auguste Escoffier remains modern through his actions and his writings. What he put in place during his career over 100 years ago is now called Corporate Social Responsibility (CSR).

CSR is the application of sustainable development in companies.

A company that practices CSR will therefore seek to have a positive impact on society, to respect the environment while being economically viable. A balance that it will seek to build with the help of its employees, customers, suppliers, shareholders and local players.

Throughout his career, Auguste Escoffier has worked to defend the following themes:

French gastronomy around the world

Auguste Escoffier has spent a large part of his career abroad (London, Switzerland, Monaco and USA) and continues to promote French gastronomy and French chefs by placing them in the 4 corners of the world.

The Epicure's Dinners which allow to present the French excellence are its creation and every October 28, anniversary date of its birth, the association of Disciples Escoffier always organizes these Meals.

The last Epicure's Dinner organized by Auguste Escoffier was served in June 1914 to 10 000 guests in 147 cities around the world.

Thierry Marx declared a century later that Epicure's dinners represent a great vision of what gastronomy should be. Not just dishes and recipes but intentions and sharing. It’s the dream of universal peace, of men and women around a table sharing the same meal.

In 1911, He founded the magazine Le Carnet d'Épicure. By publishing a French magazine abroad, its aim is to contribute to the development of tourism in France. He talks about French cuisine, but also wines, liqueurs and everything related to tableware.

He becomes the ambassador of French gastronomy in the world. He became aware of the political dimension of the culinary art.

Organisation of the kitchens

It changes the organization of kitchens to be more efficient and faster. He organizes brigade work following Frederick Taylor's principles, such as task segmentation or the production line.

This brigade work is still in place today in all gastronomic kitchens.

He adapts or creates materials for better ergonomics and working conditions.

He suppresses alcohol and cigarettes in his kitchens and demands exemplary behavior from his employees.

The relationship between the kitchen and the dining room

Through his association with César Ritz, Auguste Escoffier is responsible for the design of restaurants for the kitchen but also for the dining room by imposing faster service modes, equipment (escoffier dish) and menus at fixed prices in gourmet restaurants.

He writes the Aide Mémoire Culinaire to make it easier for service personnel.

He is the first “star” chef to come out of his kitchen and greet his customers.

Like a marketing concept which has since been taken up by many chefs, It makes the name of dishes fashionable on behalf of its best customers (Pêche melba, rêve de Katinka, selle d’agneau à la Metternich) or trendy events (Poire Belle Hélène).

When the Carlton was created in 1899, he became responsible for the kitchen, the cellar and the restaurants. He anticipates the position of F&B occupied today by many starred chefs.

He put back the product to the center of the plates. Escoffier is the first to highlight the season with a dual concern, taste and economy, inaugurating what we do today to respect our customers and the environment.

He creates recipes by stipulating the terroir of the products.

The first rules of hygiene and dietetic

Auguste Escoffier wishes to serve the highest quality products possible. He sets up hygiene rules to ensure the freshness and quality of the products

Aware that abundance will no longer be a recipe, Auguste Escoffier becomes the first chef dietitian by following the medical advances of his time which advocate the relationship between diet and health.

Waste recovery and the fight against waste

Do not spoil anything, recycle, enhance and magnify waste. This is the policy of Auguste Escoffier.

In addition, he organized in London the delivery of surplus to the Little Sisters of the Poor. The base of popular relief was born.

French production and research in the food industry

He encouraged French producers to go abroad and made them known in England, Switzerland and the United States. (Normandy butter, Asparagus from Vaucluse, Duck from Rouen, foie gras from Alsace and Périgord, wines ……). It becomes in London the most important exporter of French products.

The creation of the Culinary Guide. This work made it possible to identify more than 5 000 recipes in order to make them the basis of modern gastronomy. Today, this book remains the bible of all chefs. It helped modernize and codify the kitchen.

The Book of Menus was written to allow young cooks to facilitate their education.

He trained many cooks and has always taken care of their development.

The humanist action of Auguste Escoffier

He published in 1910 the book Mutual Assistance Project for the Extinction of Pauperism. Auguste Escoffier theorized there a kind of social security in order to finance the pensions copying in this the retirement system of the army. Working with the powerful has never made him forget the poor and his own origins.

He has always been concerned with the lives of his compatriots and his cooks. During the First World War, he set up a rescue committee which allocated financial aid to the women and children of his cooks mobilized or killed.

In 1928, he wrote two collections on the cooking of rice and cod for housewives.

During his jubilee, he offers the sums collected by his disciples, who wish to offer him a work of art, to a retirement home for cooks in Dugny in Seine et Oise.

This is how the Disciples Escoffier have perpetuated this heritage since 1954.

"Others will come tomorrow who will take over our work, who will modify it, who will transform it to adapt it to new needs "